Episode: From Deserts to Grasslands 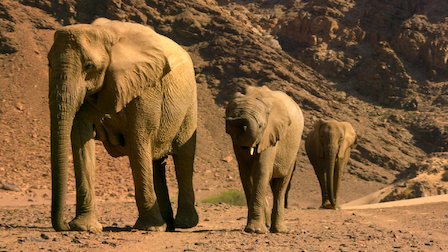 Facilitating the discussion on the episode is Nara Luvsan, Senior Officer at UNEP. There will also be an overview of the Mongolian grasslands from Mandakh Nyamtseren of the Institute of Geography and Geoecology at the Mongolian Academy of Science (via video).