“From fearsome sharks to lowly urchins, 90 percent of marine creatures live in coastal waters. Protecting these habitats is a battle humanity must win.” 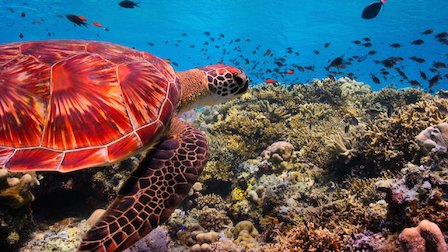 Facilitating the discussion on the episode is Daniel Kachelriess, Associate Scientific Support Officer at the Convention on International Trade in Endangered Species of Wild Fauna and Flora (CITES).