“On the unforgiving frontier of climate change, polar bears, walruses, seals and penguins find their icy Edens in peril.” 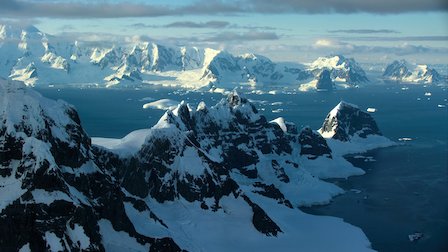 Facilitating the discussion on the episode is Carl Gustaf Lundin, Principal Scientist of the Global Marine and Polar Programme at IUCN.