“Witness the planet’s breathtaking diversity — from seabirds carpet-bombing the ocean to wildebeests eluding the wild dogs of the Serengeti.” 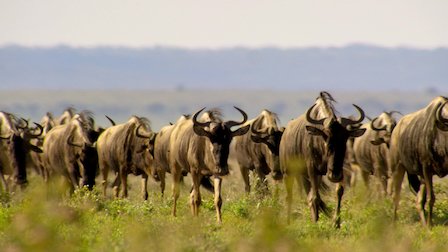 Facilitating the discussion on the episode is Isabel Camarena, Scientific Support Officer of the Convention on International Trade in Endangered Species of Wild Fauna and Flora (CITES).