Wednesdays for the Planet is a series of online screenings and discussions highlighting the natural world and some of the environmental challenges our planet faces. The virtual screenings are for educational purposes, non-profit and non-commercial. This special session was organized as part of the World Wildlife Day celebrations and featured a live discussion with experts on wildlife and species conservation.

The Secretariat of the Convention on International Trade in Endangered Species of Wild Fauna and Flora (CITES), Jackson Wild, and the United Nations Development Programme (UNDP) have teamed up to organize an international film showcase focusing on the immense value of our key species, their extensive ecosystem services and the millions of human livelihoods they sustain. The Film Showcase is one of the global events  marking World Wildlife Day celebrations. It’s seventh edition in 2022 illustrate this year’s theme: Recovering key species for ecosystem restoration. The winners have been announced on 16 February 2022.

We would like to thank Jackson Wild for this exclusive screening.

The Geneva Environment Network partnered with Jackson Wild and the CITES Secretariat for a special session of Wednesday for the Planet to celebrate World Wildlife Day, showcasing the film Nature’s Fear Factor, and five additional short videos.

A bold experiment to bring African wild dogs back to Gorongosa National Park in Mozambique reveals how predators—and the fear they trigger—play a surprising and crucial role in keeping wild ecosystems healthy. Until recently, the impact of predators was thought to be simple: predators eat prey, keeping populations in check. But ecologists are realizing that it’s not all about consumption. Just the presence of predators can cause significant changes in behavior. Scientists call this the “landscape of fear,” and in Gorongosa, they are hoping to harness its effects to help bring an ecosystem back from the brink.

To watch this film, you should register to get an exclusive pass. 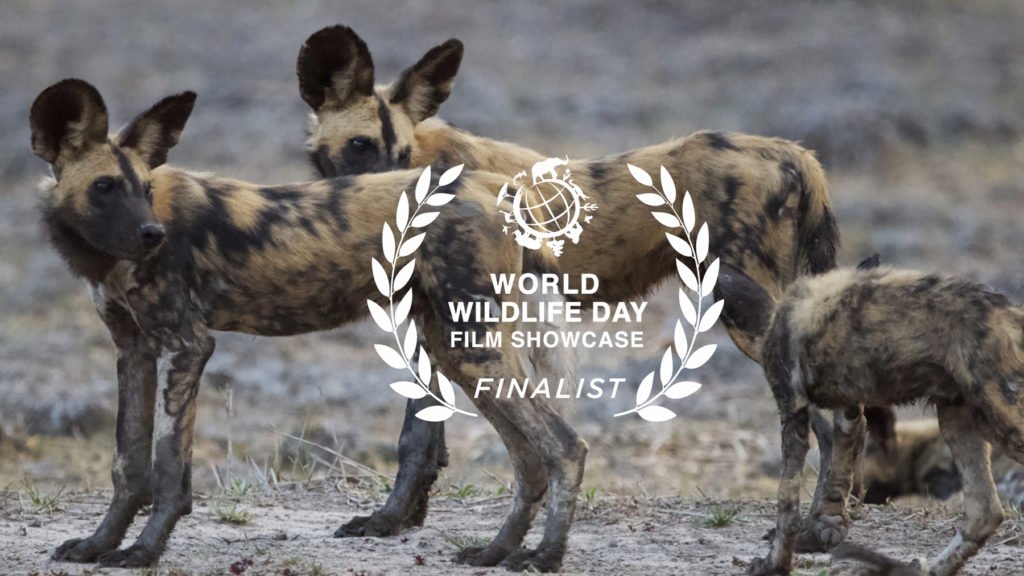 Karen Gaynor is a Scientific Support Officer at the CITES Secretariat. Prior to this appointment, she was serving as Coastal Ecologist at the Irish National Parks and Wildlife Service and she also chaired the Committee I of the 17th meeting of the CITES Conference of the Parties in South Africa.

Jared Lipworth is an Emmy-winning executive producer who has overseen hundreds of hours of science, history and natural history programs. Prior to joining HHMI Tangled Bank Studios, Lipworth was vice president of specials at National Geographic Studios.

Cole du Plessis is the lead of the Wild Dog Expansion Project at the Endangered Wildlife Trust (EWT). The project’s goal is to expand safe spaces suitable for the African wild dogs that have become extinct in 25 of the 39 countries they once roamed, making them the second most endangered carnivore on the continent.

The Geneva environment network has the pleasure to welcome you today virtually for a special Wednesday for the Planet held in the run-up to World Wildlife Day, which is officially celebrated on 3 March. Today we are discussing and presenting the documentary Nature’s Fear Factor, a bold experiment to bring African wild dogs back to Gorongosa National Park in Mozambique. For the live discussion we have with us:

As the screening and discussion, today is organized within the framework of World Wildlife Day, it is my pleasure to give the floor to Karen Gaynor.

Q. Jared Lipworth is an Emmy-winning executive producer who has overseen hundreds of hours of science, history and natural history programs. Before joining HHMI Tangled Bank Studios, Lipworth was vice president of specials at National Geographic Studios. Your background in storytelling is key to making this film a success. How do you think international institutions like CITES can communicate such important issues like this year’s World Wildlife Day theme “Recovery key species for ecosystem restoration”?

Q. Documentary films are a very powerful tool for conservation, they are a great way of bringing nature and biodiversity issues to the attention of people. Can these documentaries have other important roles to play, such as for fundraising, or have the opposite effect by inviting poachers to the locations you are filming in?

Q. Thank you very much for sharing these examples and stories. Now to our next panellist, Cole du Plessis. You are leading the wild dog expansion project at the Endangered Wildlife Trust, and I will let you explain a little bit more about what you do. Since you were a kid, you have always loved wildlife. How did your career take you to work particularly with wild dogs and moreover, their introduction to their natural habitat to restore their ecosystem?

Q. Thank you, Cole. In the film, we saw that at the beginning, they introduced 14 dogs, and at the end, there were about 40 dogs already. What is the situation today? Do you have the current numbers?

Q. On this project, could you share with us what is the most interesting observation you have had whether on the dogs’ behaviour, the grazing species, or even the whole ecosystem as a whole?

Q. In the film, we saw that there are plans for reintroducing other key predator species. You even documented leopards, that is amazing! Will this mean that there will be more fear in the landscape? What are the preparations for managing also the fear that the dogs will have from big cats? If there are other species please mention them.

Before I worked in the United Nations, I worked in the National Parks and Wildlife Service in Ireland. Much of our work was around developing management plans and I know how complicated this is. I am curious, in the case of Gorongosa, what is the management structure like? How is the management plan, is it adaptive? How were the next steps being agreed and, what is the overall view or vision for Gorongosa? Maybe you could explain how decisions are made about which species to introduce next.

Q. Back to Karen, on the role that CITES plays in ensuring that the key species can fulfill their role in their ecosystems, could you share something on that?

Q. Indeed, congratulations. And just to come back on something you just mentioned, which is the human aspect, and on the links with the local communities, which is touched in film. Also, making the link to our film screen last week. How do we ensure that the reintroduction of predators has the support of local communities? Is this something CITES works on? Or would you have something to share on that?

Q: What message would you like to share about the upcoming World Wildlife Day and the themes touched upon today?

How to Count a Wolf

Once common across most of Washington state, gray wolves declined rapidly between 1850 and 1900 as European-American settlers established farms and ranches throughout the region. By the 1930s, hunting, trapping, and poisoning had driven wolves to local extinction in the state. But early this century, thanks to recovering populations in Montana, Idaho, and British Columbia, wolves began making their way back into Washington—and with them, increased human-wildlife conflict. Now, biologists in the region are working tirelessly, taking on considerable personal risk, to ensure that gray wolves can once again coexist with humans in Washington. 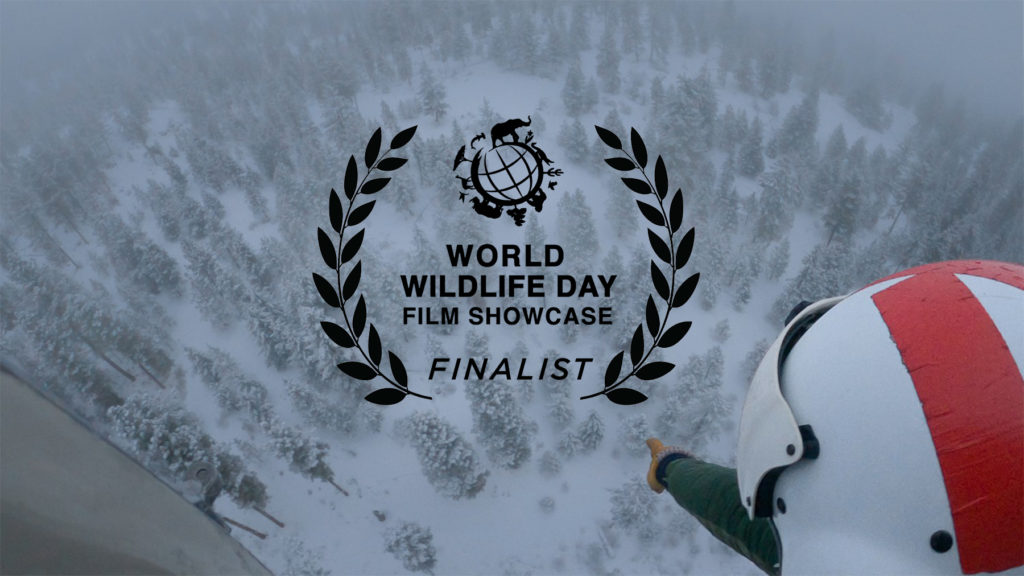 Shellfish reefs inhabit coastlines all over the world and have been shaping the health of the ocean for millions of years. Comprised of clusters of mussels, oysters, or clams, these reefs filter water and provide vital habitat for juvenile fish, vulnerable invertebrates, and even other shellfish. Unfortunately, this ecosystem is on the brink of collapse. 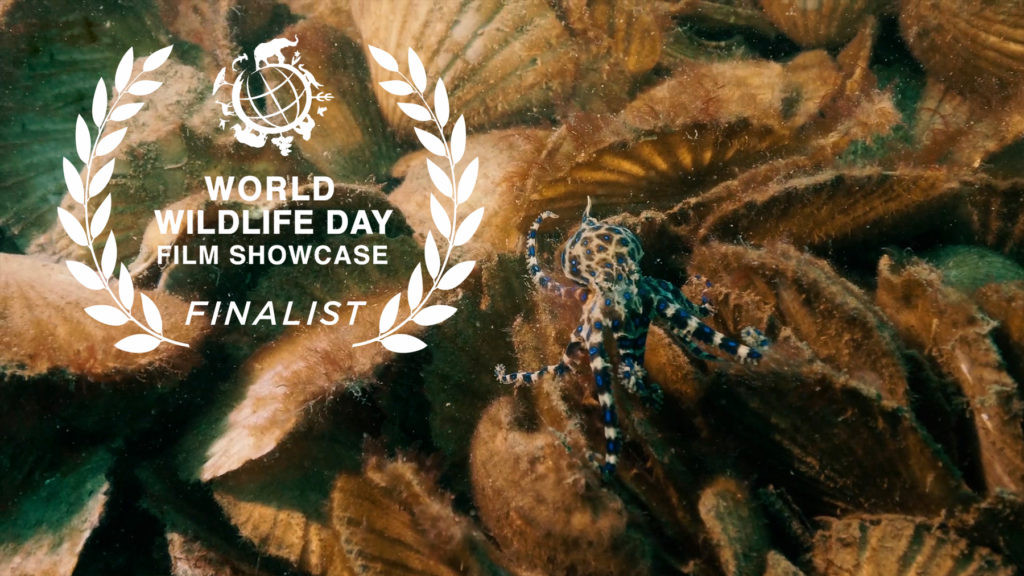 Iberá National Park in northeastern Argentina is part of one of the largest wetlands in South America, but much of its wildlife went extinct in the 20th century due to widespread hunting and habitat loss. Now, a dedicated team of conservationists is working hand in hand with local communities to reintroduce many of the keystone species that were lost, while also helping to preserve the region’s unique cultural heritage. 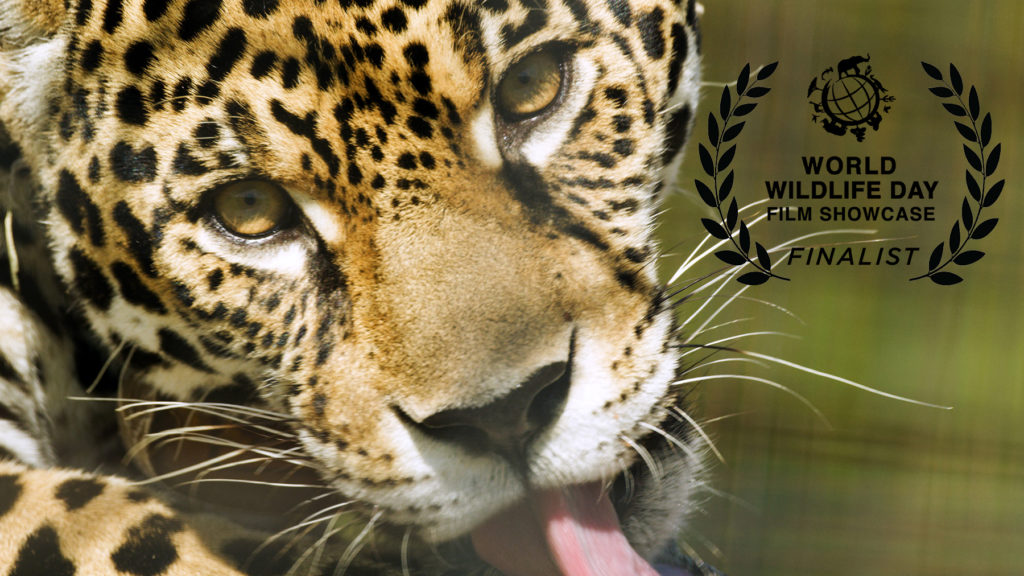 Mexico City and its Sacred Salamanders

Axolotls — iconic salamanders exclusively found in Mexico City’s Xochimilco lake complex — have long been treasured, from ancient Aztecs to modern scientists. However, the species is now critically endangered in the wild, driven by habitat destruction, pollution, and the introduction of non-native predatory fish. Join Luis Zambrano and Cristina Barros from the National Autonomous University of Mexico to see how Mexico City’s biologists, anthropologists, and traditional farmers are responding to this crisis, working to restore the habitat that is necessary not just for axolotls to survive in the wild, but also for the region’s human populations to thrive. 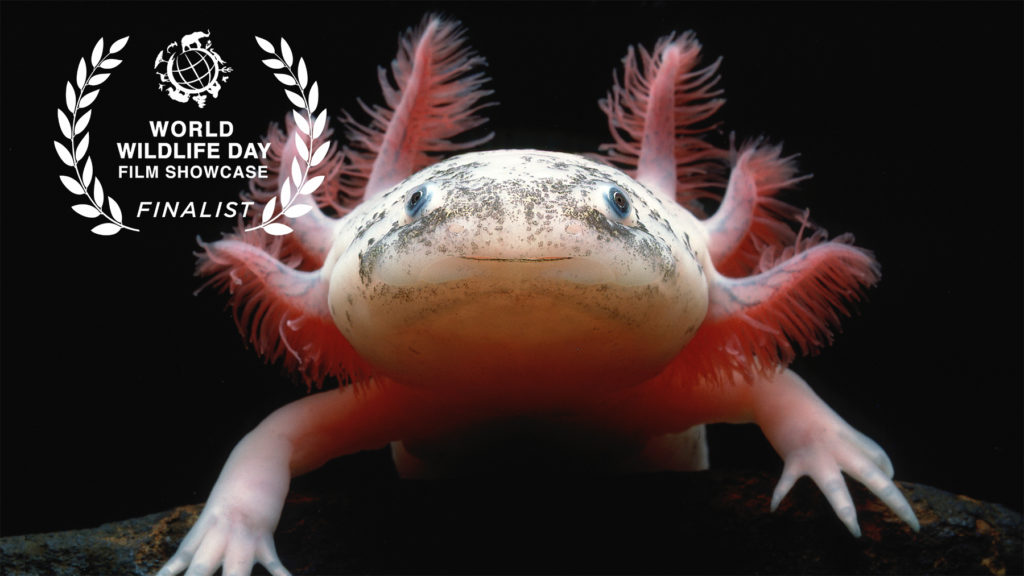 January 2020, a virus has broken out in Wuhan which is thought to have a zoonotic origin. The SARS-CoV-2 virus that causes Covid-19 is believed to have spilled over from bats to humans through another host, pangolins. While scientists debate the extent of the world’s most trafficked mammals’ role, on the other side of the planet, the harsh truth of Africa remains the same. This is a story of struggle, of connection, an animal on the brink of extinction, where a cruel virus might save her life, but what will this mean for the coexistence of humans and wildlife? 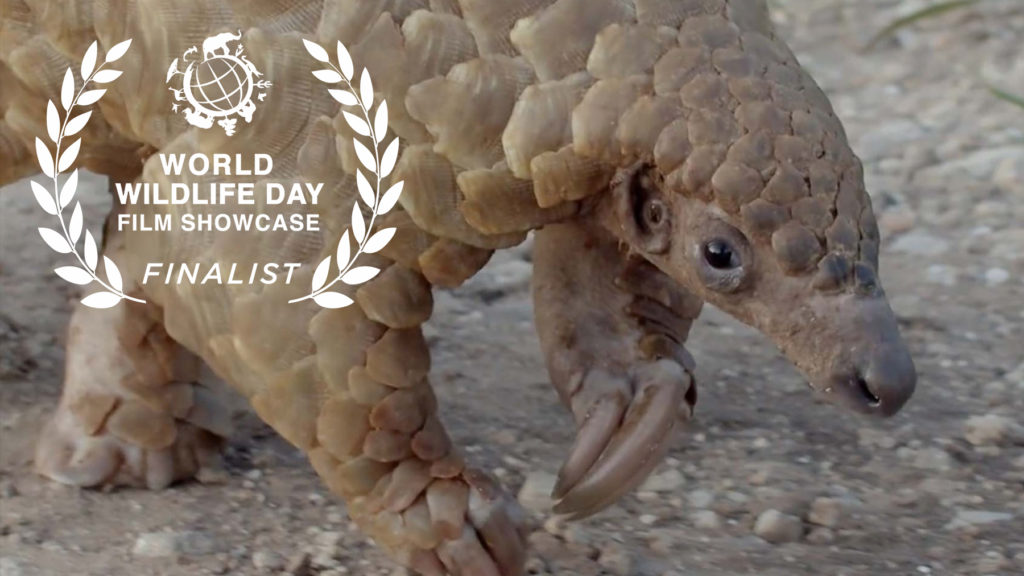