Wednesdays for the Planet is a series of online screenings and discussions highlighting the natural world and some of the environmental challenges our planet faces. The virtual screenings are for educational purposes, non-profit and non-commercial. This special session is organized in the run-up to World Wildlife Day, and will feature a live discussion with experts on wildlife and species conservation.

World Wildlife Day celebrates the beautiful and varied forms of wild fauna and flora and to raise awareness of the multitude of benefits that their conservation provides to people. At the same time, World Wildlife Day reminds us of the urgent need to step up the fight against wildlife crime and human-induced reduction of species, which have wide-ranging economic, environmental and social impacts. Each year, World Wildlife Day is celebrated on 3 March, the day of signature of the Convention on International Trade in Endangered Species of Wild Fauna and Flora (CITES) in 1973.

World Wildlife Day 2022 is held under the theme « Recovering key species for ecosystem restoration » to raise awareness of the state of endangered and critically endangered wildlife, and to highlight the power of conservation efforts seeking to reverse their fate. Leading up to the year when the post-2020 Global Biodiversity Framework is expected to be adopted, drawing attention to the status of some of the most critically endangered species of wild fauna and flora and their role in ecosystems will send a powerful message for urgent commitment. The theme also highlights the impact of conservation efforts and promotes best practice examples where species were brought back from the brink, and drives discussions towards imagining and implementing new solutions to conserve and sustainably use others.

A remote community in Africa, led by a woman chief, attempts to break the stranglehold of absolute poverty by waging a war on wildlife poaching. For decades illegal wildlife poaching by both subsistence and bush meat gangs has led to the government declaring this community’s homeland “depleted” of wildlife.

The chief finds help in the form of a safari operator and they work together to bring stability to the community. But all was not well. Disease, food stability, and rampant alcoholism hamper basic needs like health care and education. Even young girls, just after reaching puberty, are sold by their parents as child brides in order to feed their family for one year. Dark forces including South African land speculators, criminal poaching gangs, and her own people conspire against the chief. Even elements from the modern world work against the chief’s wishes.

Will the chief and her community see success? 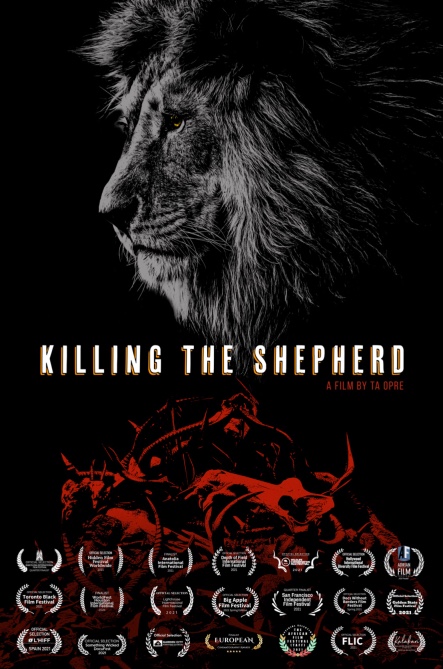 Watch the documentary (30 minutes) in advance of the live discussion. We would like to thank the film director, TA “Tom” Opre, for this exclusive screening.